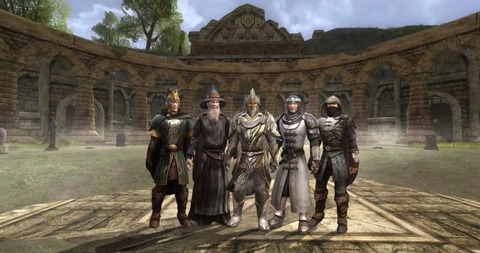 Here are the Release Notes for Update 22.2, released on Wednesday, May 9th. These notes WILL change over time.