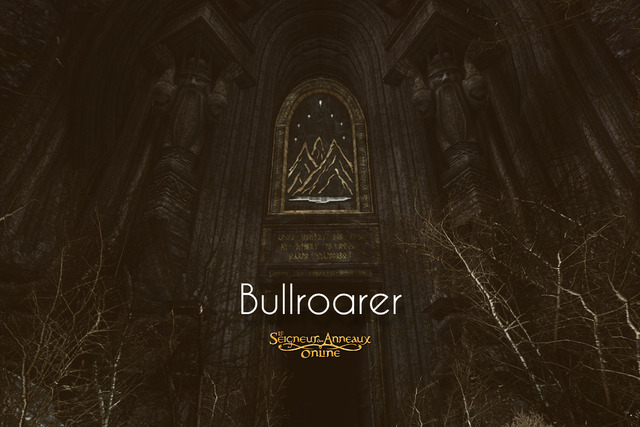 Update 34
This preview focuses on the following features:

Delvings:
Delvings are a new mechanic debuting with Before the Shadow's Missions. When you complete your first new Before the Shadow Mission you'll get a special Delving gem called an Unnerving Zircon, which sets you on your path to additional challenge for additional reward! Check your inventory for a quest starting item that will send you toward Delvings. You can find Before the Shadow Mission NPCs at the Camp in Andrath, Herne, Clegur, and Lhan Garan. NOTE: Characters must be level 140 in order to access the Delving system. Read more in our guide on LotRO.com! There is also more information in the release notes. Please provide us with feedback about your experience in this thread in the Bullroarer forums.
Guide: https://www.lotro.com/guides/lotro-guide-to-delvings-en

New Starter Instance:
A new starter instance is available to newly-created characters on Bullroarer! Create a character, Select 'Use Before the Shadow', and run the new Instance: Mossward, the Border Village.

NOTE: All class trait trees have been reset for Update 34. Please re-spend your class trait points and save your preferred specs. 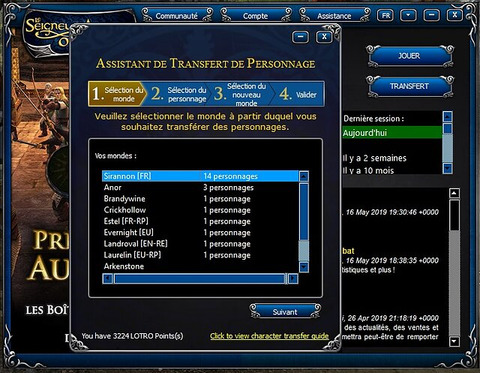 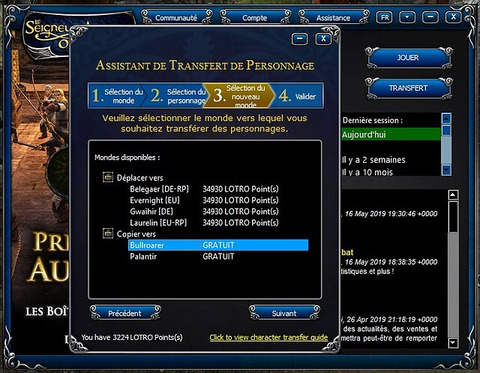