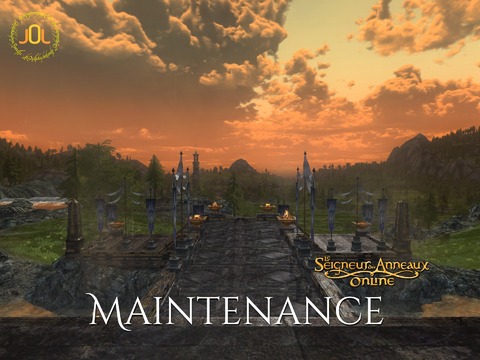 
Two Seasonal Instances have been added to the Yuletide Festival: Battle at Frostbluff and Boss from the Vaults: Storvâgûn! In Battle at Frostbluff, players will help the children of Winter-home save their snow forts from a monstrous mountain cold! This instance is available for Solo Players, Duos, Small Fellowships, and Fellowships. In Boss from the Vaults: Storvâgûn, players will again face the traitorous giant-lord atop the snowy cliffs of Helegrod! This instance is available for Fellowships and includes 2 tiers of difficulty. In addition to cosmetics and other rewards, these seasonal instances can provide Figments of Splendour. You can barter for unique cosmetic rewards from Verbena Greenhand in Frostbluff. 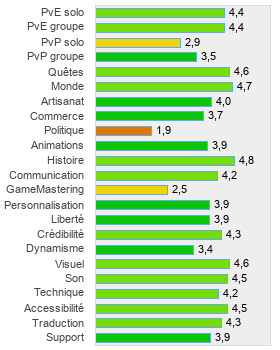